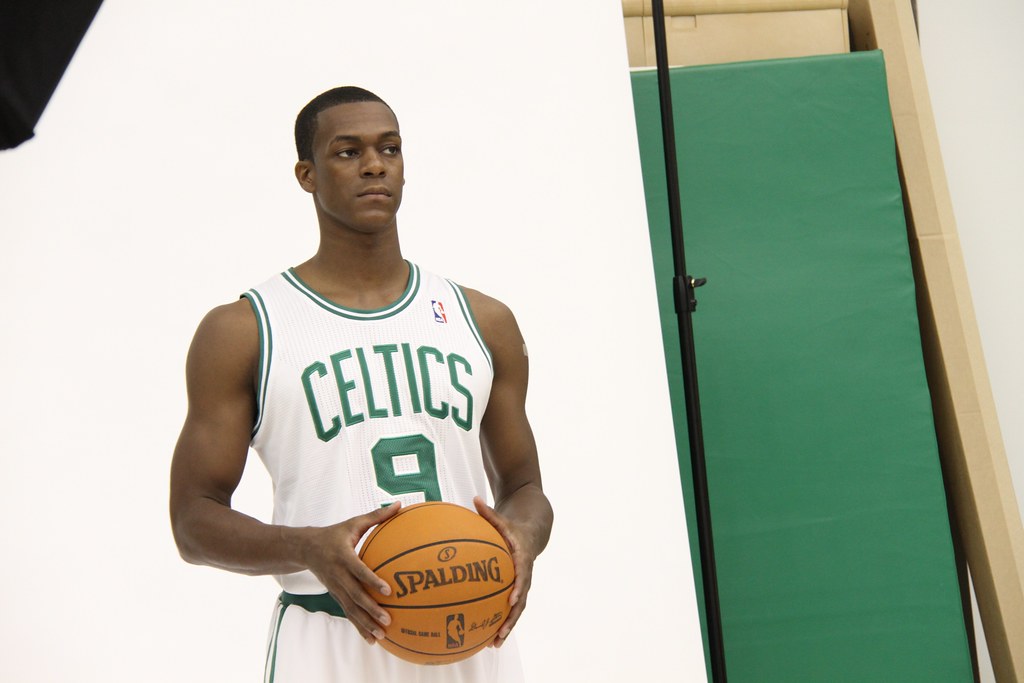 Shooting hoops, slam dunking and employing a huge amount of fancy footwork is the bread and butter of a basketball players’ day job, and as one might expect the courtside exploits of our favourite players are what usually form fans’ opinions of players, also forming the bulk of basketball-focused media reports. This view of basketball players’ lives is rather narrow minded however, and there are plenty of off-court player pastimes that generally allow for a more rounded opinion to be formed concerning our favourite players. A fair few hobbies indulged upon by players are rather interesting; here are some of our favourites.

Retired Houston Rockets guard Calvin Murphy was quite the player back in his day, proving a team asset on a multitude of occasions. Before he became a world class ball-spinner however, Murphy was an expert at none other than baton twirling! Supposedly bullied into it by his mother (all six of his sisters also twirled), Murphy won a number of awards for his twirling prowess, a skill that definitely assisted his basketball game.

What else could top the excitement of playing for the NBA? For Miami Heat and Boston Celtics player Antoine Walker it was gambling, and lots of it! The player had obviously not heard of playing games online at www.rubyfortune.com, because if he had he likely wouldn’t have been able to get through $110,000,000 in just two years; thank god for deposit limits!

Playing for the Celtics, Rajon Rondo is well known for his talented finger-plays, but the player’s feet are similarly talented. Enjoying going out for a spot of roller skating, the point guard swears by the pastime, saying it provides him with much needed relaxation and peace.

An understated player by all accounts, Tim Duncan of the Spurs has kept it simple throughout his career, even after winning four world championships and two MVP awards. What Duncan isn’t all that known for though is his love for table top swords and sorcery game Dungeons and Dragons, perhaps explaining why the player is so quiet off pitch; he’s drawing up new dungeons to pillage!

Winning national championships, playing for the New York Knicks and being featured on the Basketball Hall of Fame; Jerry Lucas truly had quite the career during his long NBA stint, however off court Lucas was obsessed with something rather less athletic. Memory tricks were Lucas’ passion, and memorising information (including names from the New York phone book) was just the start of his love of all things memory. After leaving the NBA world, Lucas became a memory education expert, helping out children with memory problems and writing books on the subject!